It's not a fancy new feature. You probably won't see the difference. You might not even know we released it, if we didn't tell you. But we promise you'll feel it.

For the past several months, we've been hard at work on the foundation of mymind. Based on your feedback, we made hundreds of tiny updates to our apps. The improved mymind iOS app looks a lot like the one you had before. But now it’s faster. It’s smoother. It’s more pleasant to use. It’s built to better help you save and find everything that matters to you, instantly.

✹ Faster syncing - Save something to mobile and you'll instantly see it on desktop. Save a card on desktop and it will appear immediately on mobile.

✺ Improved search - Search results now show up almost instantaneously as you type (the only variable being how many cards you've saved to your mind).

This update reflects the core philosophy of mymind. It's not our goal to dazzle you with features and functionality. We want you to think as little as possible about the tool – because it works so well, you don't have to. We believe good software is invisible. It just works.

Thank you for your patience and support as our tiny team focused on this update for the past several months. We have a lot more planned for you, including many updates you've requested. In the meantime, we hope this helps you more easily save and find what you need on the go. 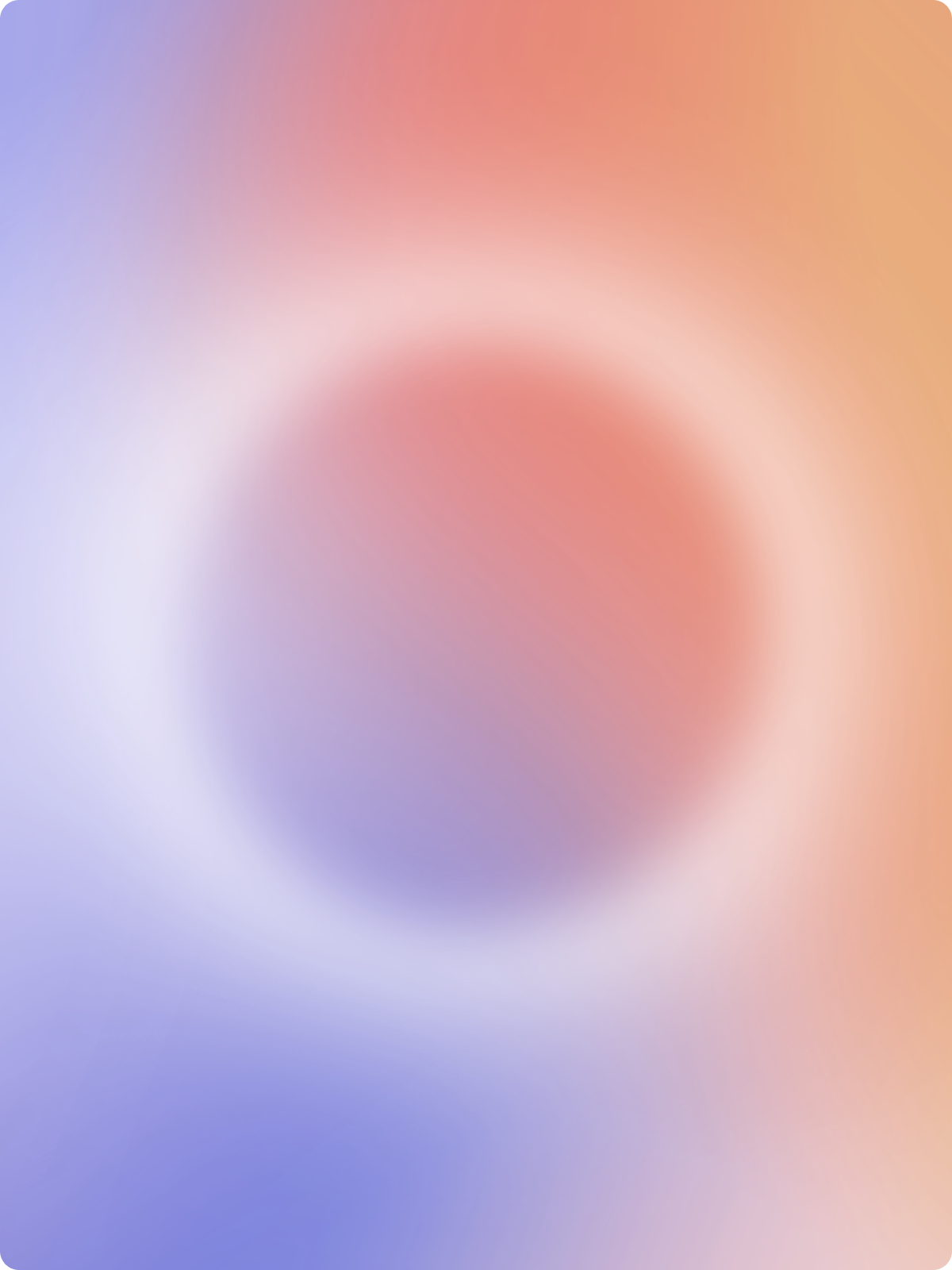 For when inspiration unexpectedly strikes. Or when your small idea turns into a big one. Or when you need to zero in and focus on your writing without any distractions. We give you: Focus … 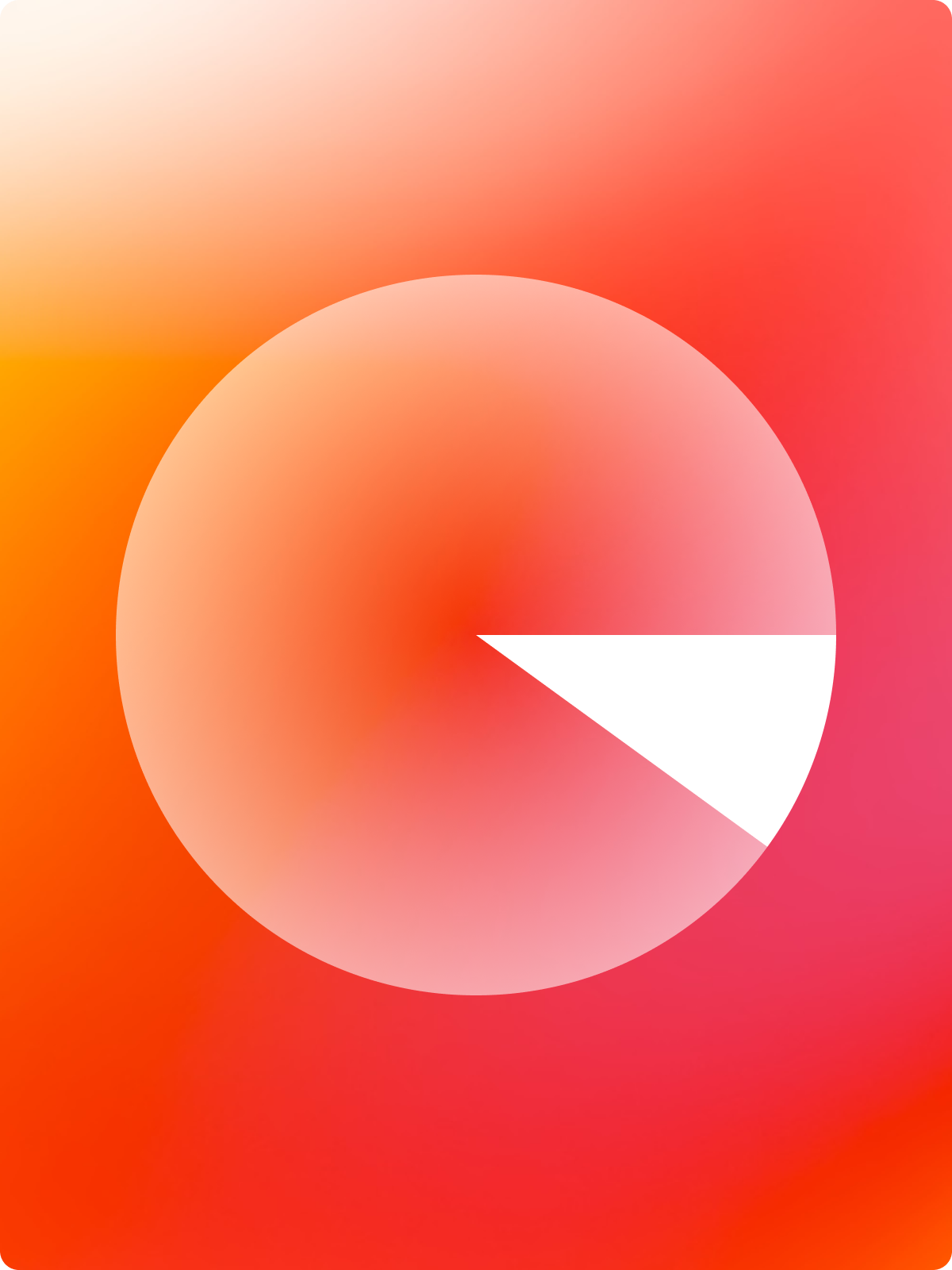 Your mind is a tax write-off

In a perfect world, your haircut or your beach vacation would be a tax deductible expense. In a less-than-perfect world, mymind already is. Yes, you can write off mymind as an expense and file … 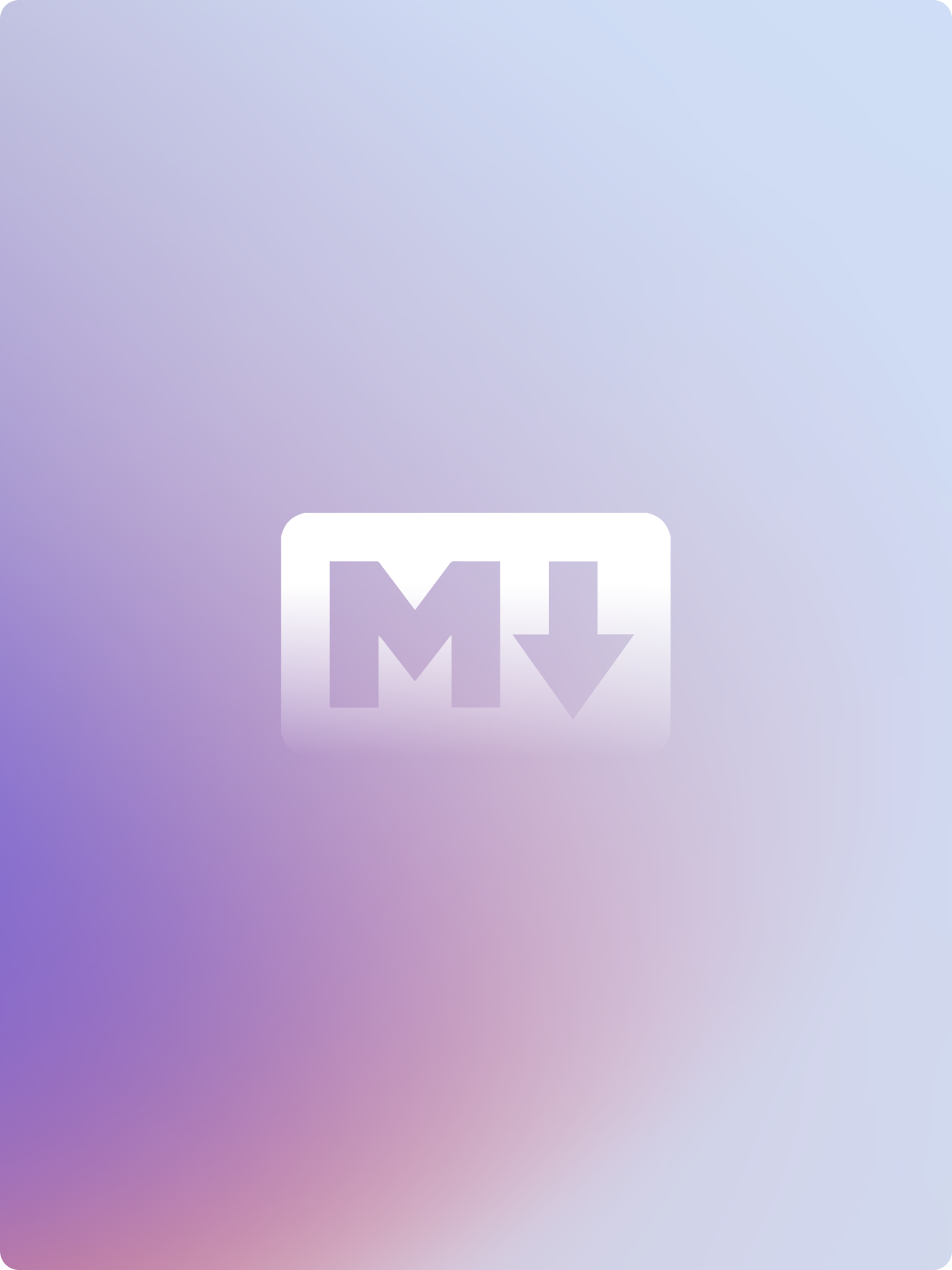 Markdown shortcuts to rule your mind

This one’s for our more technical minds. If you’re a coder or a writer, you might find these shortcuts helpful. If you’re not, you might still appreciate knowing some handy shortcuts to bold text, …

Save what matters to you and keep moving forward. As simple and beautiful as that. 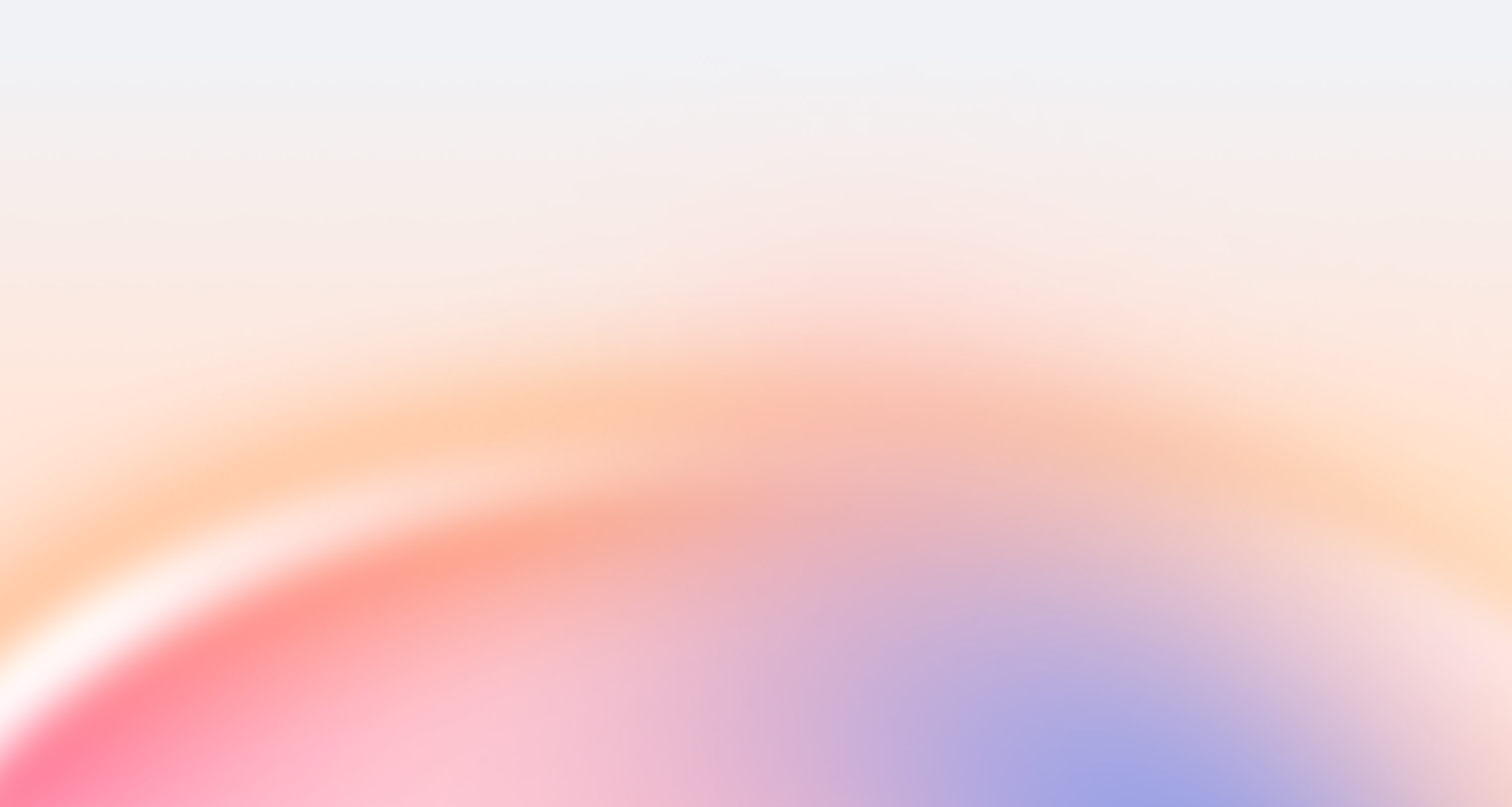 © mymind, Inc 2022
Made with love from Chicago
and New York City.

→ Why people love mymind
→ Our Pricing﻿

→ Our Manifesto
→ Our Promise

Thank you for using mymind and being part of our little community. Your support means everything to a small independent business.